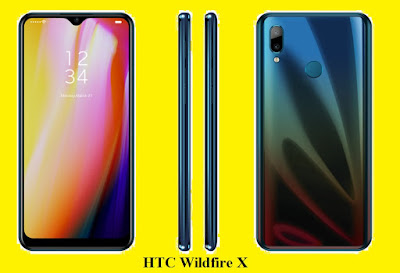 The HTC Wildfire X is an affordable smartphone that carries all the features. It has a waterdrop display, although it lacks full HD resolution but the design is praiseworthy. Under the hood, there is a robust set of processors that provide a smooth gaming or multitasking experience. Battery backup is also sufficient. In term of storage, there is a decent internal space for users’ files and data. Overall, it is a decent smartphone that anyone can buy.

The HTC Wildfire X comes with a 6.22-inch IPS LCD display with a bezel-less design with a waterdrop notch on the top. It has a screen resolution of 720 x 1,520 pixels and a pixel density of 271 PPI. The 19: 9 aspect ratio adds style to the screen.

In terms of optics, the device gets triple rear camera setup with 12MP, 8MP and 5MP lenses that can capture amazing images. At the front, there is an 8MP lens, which is good for capturing clear and bright selfie photos.

The HTC Wildfire X is equipped with an octa-core processor that runs at a speed of 2GHz. It sits on the MediaTek Helio P22 chipset. In addition, it has a PowerVR GE8320 GPU and 3GB of RAM, which handles gaming and multitasking of the device easily.

For power backup, there is a Li-polymer battery with 3,300mAh capacity. This can power the device throughout the day.

The HTC Wildfire X has 32 GB of internal memory, which is decent at this price. For more storage needs, there is an option to expand it to 256GB with the help of MicroSD card. 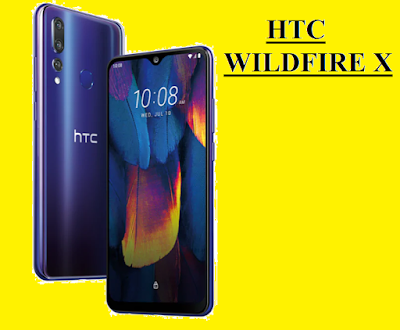 The HTC Wildfire X smartphone was launched on 14 August 2019. This phone comes with a 6.22-inch touchscreen display with a resolution of 720×1520 pixels.

The HTC Wildfire X is powered by a 2GHz octa-core MediaTek Helio P22 processor. It comes with 3GB of RAM.

The HTC Wildfire X runs Android 9 Pie and is powered by a 3,300mAh battery.

There is HTC Wildfire X based on Android 9 Pie and 32 GB of inbuilt storage that can be expanded via microSD card (up to 256 GB). The HTC Wildfire X is a dual-SIM (GSM and GSM) smartphone that accepts Nano-SIM and Nano-SIM cards. 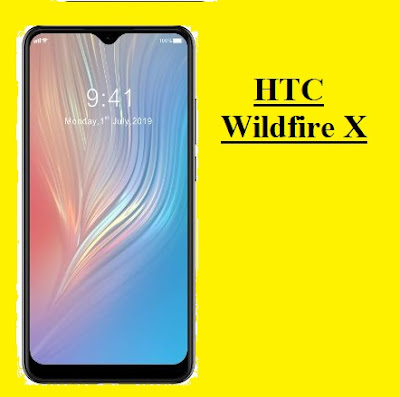 Disclaimer: Price and specs shown may differ from actual. Please confirm on retailer site before purchasing.