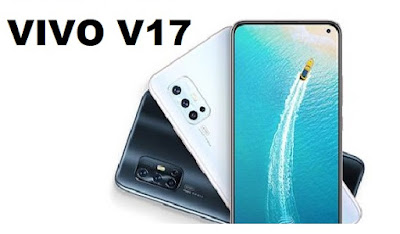 This is the second smartphone after Vivo Z1 Pro of the company, which comes with a punch-hole or pin-hole display design. Due to the punch-hole display, you get a near full view experience. When playing a game or streaming an online or offline video, you can use the full screen. The bezels on its side are also extremely thin.

Another special feature has been given in its display, which has been seen in almost all mid and premium budget smartphones launched this year. Yes, we are talking about in-display fingerprint sensor. Also, you get a Quick Face Unlock feature. Its face unlock feature works very fast. Also, the in-display fingerprint sensor will not disappoint you.

Talking about its body material, it has used plastic, which we did not like. We have done glass and metal material experience in many smartphones found in this range, which makes the phone more solid. Apart from this, the smudges are also fast spots in the back panel of the phone. In this case, keep the silicone cover that comes with the phone, so that your phone looks clean. The L-shaped quad camera set-up is given in the back panel of the phone. Its camera bump has also turned outwards, due to which we will recommend that you keep the phone upside down so that the camera does not get scratched. 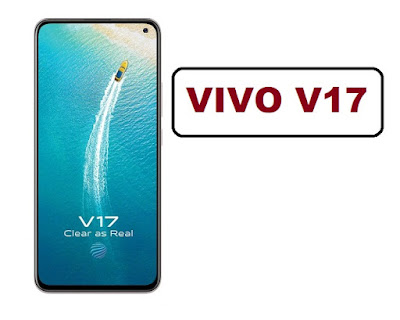 Talking about the performance of the phone, it has a Qualcomm Snapdragon 675 AIE chipset processor. The phone has 8 GB of RAM and 128 GB of in-built storage. The internal storage of the phone can be extended up to 256 GB via microSD card. This smartphone works on FuntouchOS 9.2 based on Android 9 Pie. However, soon FuntouchOS10 based on Android 10 can be rolled out for this. To give power to the phone, a strong battery of 4,500 mAh has been given. Fast charging USB Type C port is also provided in the phone.

Due to the 8 GB of RAM in the phone, you will not face any problem in multi tasking. No matter how many apps you open, you will not face the problem of lagging. Its processor is also equipped with artificial intelligence, so you will not have the problem of lagging during gaming. The phone supports Dual 4G SIM and also has a 3.5 mm jack. According to the tagline of Vivo, you will get better music experience. It has a loudspeaker on the bottom side. The phone is better for gaming and video streaming. At the same time, if you talk about battery backup, you can use the phone comfortably for 1 day on a full charge. It takes 45 minutes for the phone to be fully charged.

Flash is also provided with the rear camera of the phone, while the screen flash feature is provided with the front camera. Both the front and rear camera of the phone supports HDR feature. The most special thing that I found in the front camera is that it has a Super Night Selfie feature. That is, you can take a better selfie even at night. Apart from this, it also supports other artificial intelligence features such as AR stickers, AI makeup etc.

The phone has a super night mode in the rear camera, which can click better photos at night time. We used its camera with night mode, so its night mode works, but after zooming the clicked picture, it is pixelated. However, for uploading social media, you can use the picture taken through its night mode feature. Talking about the overall camera, its front camera is better than its rear camera.

Talking about the overall experience of Vivo V17, as is clear from the tagline itself, you get a better selfie camera. The good thing that we have found in this phone is its design. The design of the phone is quite attractive, from the look it gives you a premium feel. Just like Vivo S1 and Vivo V17 Pro, you will find this smartphone with an attractive design. What we did not like in this, is that plastic body has been used in it. Along with this, you also get issues of smudges in the phone.