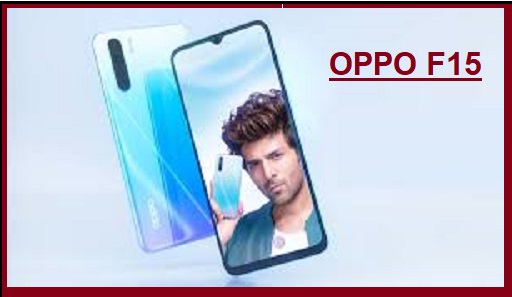 China’s smartphone maker Oppo has launched its latest handset F15 in the Indian market. It has a quad rear camera and AMOLED display. Also, it has a water-drop notch. Apart from this, 8 GB RAM has been made available in the phone including EIS and hardware based anti-shake technology. It also has many preloaded gaming features. It has features like Game Boost 2.0, Gaming Voice Changer and In-Game Noise Cancelling Effects. It also has an in-display fingerprint sensor.

Its 8 GB RAM and 128 GB storage variants are priced at Rs 19,990. It has been made available in Lightning Black and Unicorn White color. It can be pre-ordered from e-commerce website Amazon.in, Flipkart and Oppo India online store. Its first sale will be held on January 24 2020. Talking about launch offers, Oppo F15 will be given one-time screen replacement and 10 percent cashback to HDFC card users. 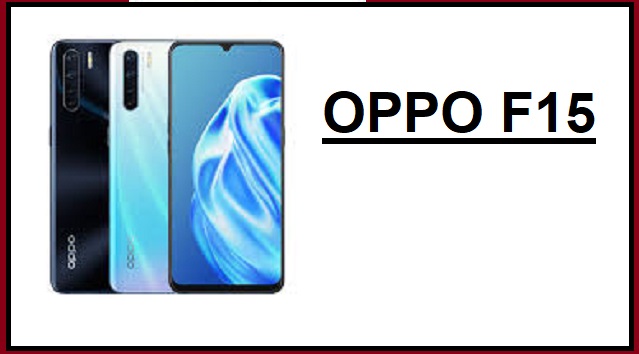 This phone comes with dual sim support. It works on ColorOS 6.1.2 based on Android 9 Pie. It has a 6.4-inch full HD Plus AMOLED display with a pixel resolution of 1080 x 2400. Corning Gorilla Glass has been protected on this. Also, in-display fingerprint 3.0 has been given, which is 45 percent faster than the old version. This phone is equipped with an octa-core MediaTek Helio P70 processor and 8 GB RAM. It has a Mali G72 MP3 GPU. 128 GB internal storage is also provided in the phone, which can be increased to 256 GB via microSD card.

The quad rear camera setup is present in the phone for photography. Its primary sensor is 48 megapixels, which has an aperture of f / 1.79. At the same time, the second is 8 megapixels, whose aperture is f / 2.25. It is an ultra-wide-angle lens. The remaining two sensors in it are of 2 megapixels. It captures portrait and monochrome shots. Their aperture is f / 2.4. At the same time, the phone has a 16-megapixel sensor for selfie, which comes with f / 2.0 aperture.

This phone has camera AI video beautification and gender / edge detection feature. Also, Night Portrait Mode and Bokeh Mode are also given in the phone. For connectivity, features like 4G VoLTE, Wi-Fi 802.11ac, Bluetooth v4.2, GPS / A-GPS, USB Type-C and 3.5mm headphone jack are also provided in the phone. To give power to the phone, a 4000 mAh battery has been provided which comes with VOOC 3.0 fast charging technology.

*Note: The Oppo F15 has 8GB of RAM, including EIS and hardware-based anti-shake technology. It also has many preloaded gaming features. First Sale of Oppo F15 will be held on January 24 2020.