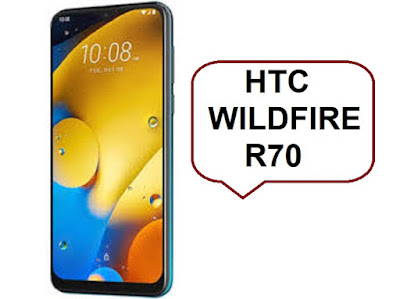 Specifications and features of the new smartphone have been shared by the company, but the curtain has not been raised from its price. HTC may soon announce details related to availability and price in the market of the new device. This smartphone can be purchased in Aurora Blue and Night Black color options.

The budget smartphone has HTC Sense Skin based on Android 9.0 Pie. The smartphone has a 6.53-inch HD Plus display, which has a resolution of 720×1560 pixels and an aspect ratio of 19.5: 9. This smartphone is MediaTek P23 chipset powered, clocked at 2.0GHz. The smartphone has 2 GB RAM and 32 GB of storage. The phone’s storage can also be increased with the help of microSD card.

Talking about camera features, a three-sensor camera setup is available on the rear panel of this smartphone. It has a 16-megapixel primary sensor, a 2-megapixel secondary sensor, and a 2-megapixel macro sensor. Features like beauty mode and AR stickers are available in the camera. Also, the phone has an 8 megapixel front camera for selfie and video calling. It has a 4,000mAh battery for long backup users. The company claims that it will give a backup of two days on a single charge. 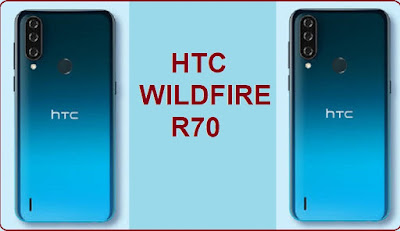