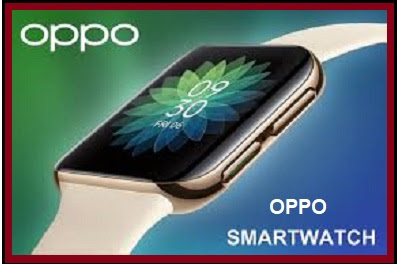 The sale of Oppo Watch will start in China from March 24, where it has been priced at 1,499 yuan (about 15,900 rupees). Oppo smartphone users will be able to easily connect it to their phone’s health app and can track their activity and health. Other Android device users will have to install HayTap Health App in their phone, which will connect this watch. According to the company, the watch can be backed up to 21 days on a single charge. 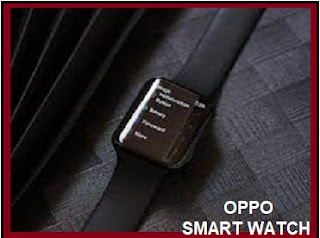 You will get many features

Talking about the features and specifications, the 46mm version of Oppo Watch has a 1.91-inch AMOLED display with a screen-to-body ratio of 72.96 percent. The resolution of the display is 402×476 and the pixel density is 326ppi. The Oppo Watch has a 4.5mm aluminum frame and 3D curved glass. 3D ceramic design is also found in the back panel. Buyers are given two band options Italian Kafskin and Fuoro rubber in various color options along with the watch.

Oppo Watch has also been supported with e-SIM, which means that in addition to the smartphone of the users, the watch will also get a SIM or number support. Oppo has also given health and fitness tracking features in this watch. It has 5 exercise sensors, which can detect a large range of exercises. It is also water resistant upto 50 mtrs. Talking about other features, sleep quality and heart rate monitoring are also included in this. In terms of design, it looks inspired by the Apple Watch and will also compete with the affordable price in the market.