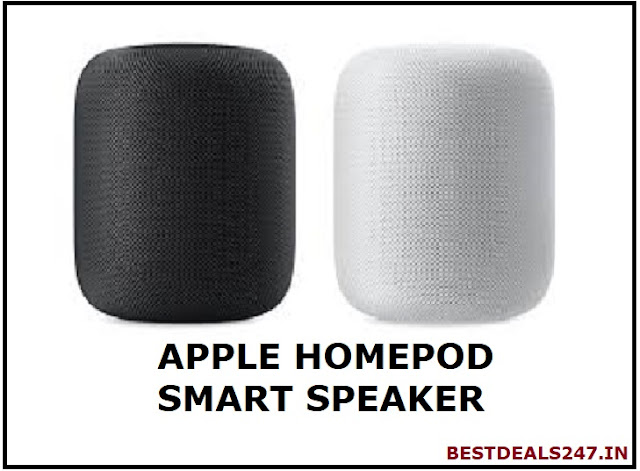 Apple HomePod has been made available for sale in India. The device was officially launched by the company in 2018, but users had to wait a bit for its availability. This device supports Siri in English language and it can be connected on iOS 13.3.1. The Apple HomePod Smart Speaker in India costs Rs 19,900 and can be purchased from almost all e-commerce websites.

According to the information given on the company’s official website, Apple HomePod has become available in the company’s stores and on Amazon, Flipkart and Paytm. This device works on the company’s A8 chip and has Siri support. With the help of Siri, users can control it easily through voice. This device can compete with the already existing Amazon Echo and Google Home in the market.