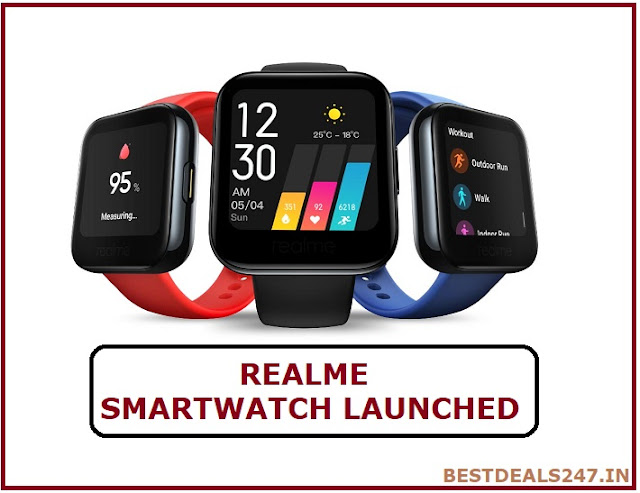 Talking about the features of Realme Watch, it comes with a 1.4-inch LCD color touch-screen display. It also has a 24-hour real time heart rate monitoring system. Along with this, blood-oxygen level monitors and several health monitoring systems have been provided. Realme Watch supports 14 sport modes. Also, features such as smart notifications, music and camera control are also provided. This smartwatch comes with an intelligence activity tracker. It comes with an accurate optical sensor. Realme Watch is equipped with IP68 rating i.e. it comes with water and dust resistance feature. The company has also introduced three colorful straps with this smart watch which can be purchased soon at a price of Rs 499.

Talking about Realme PowerBank 2, it comes with a 10,000mAh battery. Talking about its special features, it comes with 18W two way quick charging support. It has dual output ports. In this, you will be able to connect USB Type C as well as devices with USB Type A support. To protect this power bank, 13 layer circuit protection has been given in it. Its look and design is similar to the company’s earlier PowerBank. It can be purchased in two color options Yellow and Black. On charging it once, it can charge two Realme Narzo 10 devices. 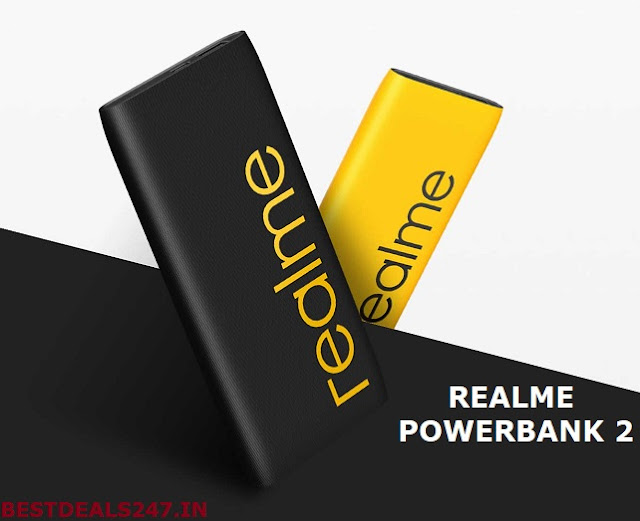